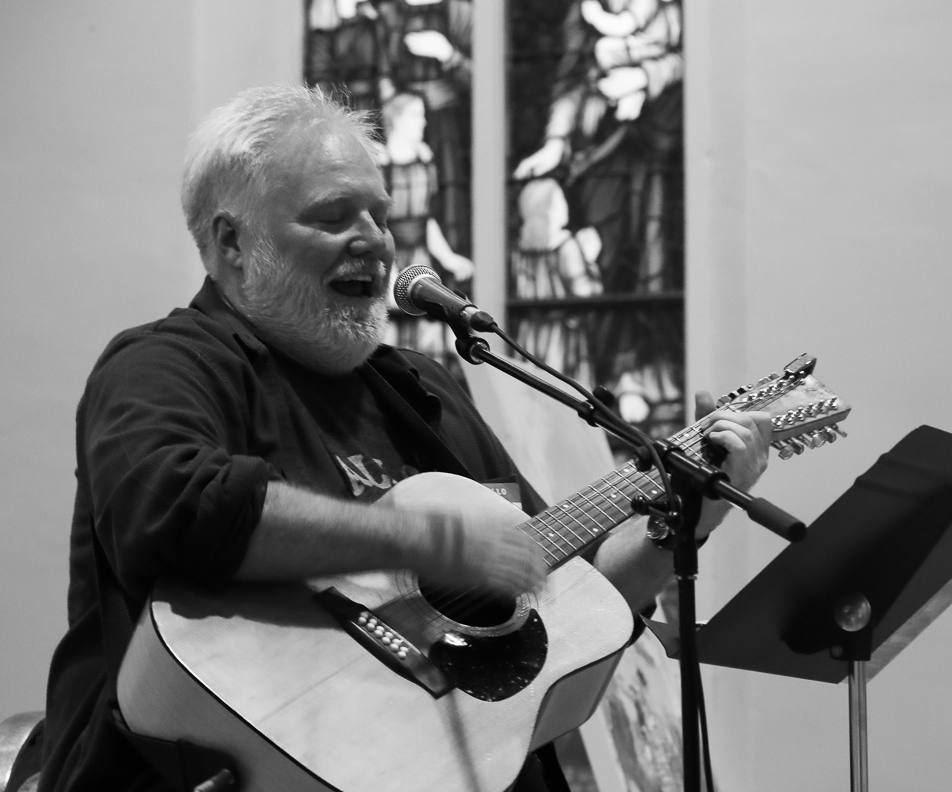 Norm Seli comes from a background in Theatre, Music, and Classical Studies.  He graduated from Emmanuel College and was ordained in the early 90’s.  He has practiced ministry with Children, Youth, and Seniors in a variety of settings.  While living in Southern Ontario his whole life, Norm was Minister and Liturgist in an old established downtown Toronto Church for 7 years, a two-point rural pastoral charge for ten years, and since 2005, in team ministry here at Jubilee United Church.  Norm is a qualified Supervisor of students and interns, and is actively involved in the broader United Church as a member of the General Council Executive, Toronto Conference Settlement and Pastoral Relations Committee, Toronto Conference Interview Board, and Toronto Southeast Presbytery Education and Students Committee; he is also on the Board of Directors of the Toronto United Church Council and the Common Boots Theatre Company.

At Jubilee, Norm delights in a dynamic partnership with Rev. Anne Dionisio and a variety of Worship Services, including Sunday Mornings Services, Pancake Church, Ulterior Worship, and even Definitely NOT Church. He is further educated and grounded by facilitating discussion and study groups, including Weekly Bible Study, “Living the Questions” progressive study, “Talkin’ Jesus” traditional faith talk, Saturday Theology, Youth Group, and Theology on Tap.

When not at Jubilee, Norm can be found at home with his wife, Anne, Henrietta the cat, and his ‘oft visiting’ three sons: Matthew, Michael and Paul, most of whom simply love Norm for who he is, even when it’s inconvenient.

Blog: What I think about http://ttitawidse.blogspot.ca/

What did you miss @Jubilee?
A summary of the Sunday Service at Jubilee – in LESS than 5 Minutes – on Rev. Norm Seli’s YouTube channel:  http://www.youtube.com/user/NormSeli/videos.  Posted every Sunday in the afternoon. 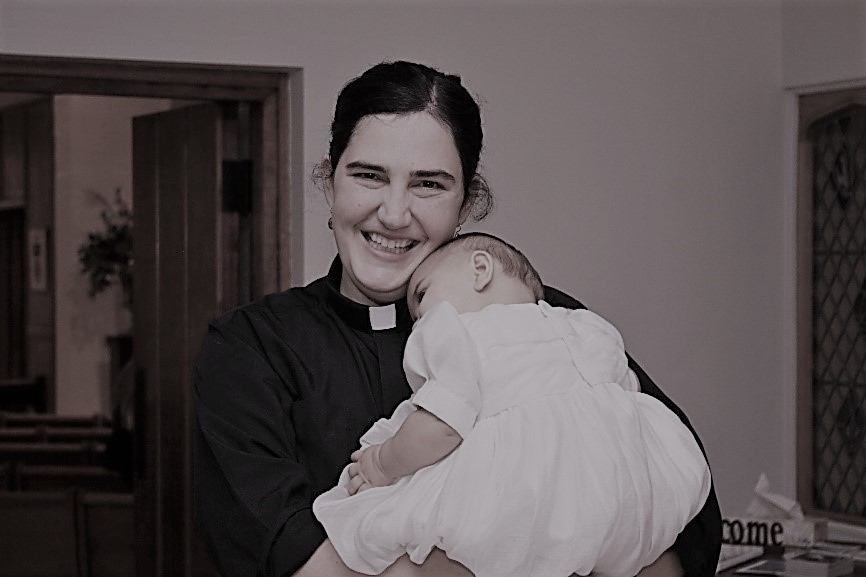 Anne first came to Jubilee in September 2105 for an 8-month internship. After her graduation and ordination in May of 2016, Anne returned to become part of our ministry team.

Throughout her graduate studies at Emmanuel College, Anne was a student minister to a church in Southwestern Ontario for 5 years. Anne’s undergraduate work was in French Studies at Brock University. Anne took several “gap years” between high school and university, during which time she lived in South America, studied at a Bible college, and lived and worked with L’Arche in North Bay and in Nova Scotia.

On a Sunday morning, you will find Anne moving between worship in the Sanctuary and Godly Play in the auditorium. Throughout the week, Anne and Norm work creatively to offer opportunities to learn, grow, and be challenged in faith and life. In ministry, Anne finds joy in facilitating study groups, anything visually creative, preaching, storytelling, pastoral encounters, gathering with youth, and witnessing children wonder about faith and life. She is most excited about finding ways to enliven and encourage the gifts of others.

Anne and her husband Max are kept busy parenting their fun-loving 2-year-old daughter and a baby boy who has recently discovered how to move with remarkable speed. Someday, Anne hopes to return to crocheting and canoeing.