Dr. Daniel Rubinoff is a versatile director, performer and composer who began his career as a church musician in 1983 at Bridgenorth United Church, near Peterborough.   He is an accomplished concert saxophonist, keyboardist and educator who has performed in France, the United States and throughout Canada.   Daniel performs sacred, classical, jazz, popular and world music and has composed music in all of these genre. His four CD recordings have been broadcast on CBC and CFMX radio. He has performed with many of Canada’s finest musicians including Christopher Dawes, Erica Goodman, Joe Macerollo and Gloria Saarinen. Daniel holds a PhD in Musicology from York University where he teaches performance. He is a sought-after clinician, adjudicator and private music instructor. 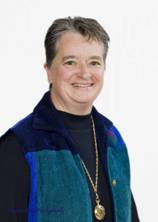 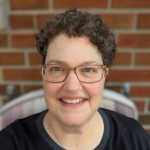